Freedom of religion is known and valued nearly as much as freedom of speech, with 49% able to name it independently and 73% to identify from a list. It is the First Amendment freedom 14% considered most valued.

Americans are divided over the role of religion in the public square. We see this most clearly in issues like the intersection between public accommodation and religious freedom and religion in public schools. Similarly, while most (86%) know that a religious test cannot be required to hold public office, significantly fewer (33%) understand that public officials may express personal beliefs while on duty. Public officials may not, though, use their office to advance or denigrate any religion.

Is the customer always right?

The Supreme Court and Congress also grapple with the balance between First Amendment rights and anti-discrimination law as seen in Masterpiece Cakeshop (public accommodation), Fulton v. Philadelphia (anti-discrimination), the Equality Act and the Fairness for All Act.

More than a third of Americans (39%) believe religion should be taught in public schools from an academic and constitutional perspective, but there may be different interpretations about what “academic” and “constitutional” teaching may look like in the classroom.

Under the First Amendment, public schools cannot favor one religion over another or belief over non-belief. The Supreme Court has said studying religion is an essential component of any public education. And, in an increasingly diverse democracy, educators and administrators have advocated for the inclusion of religious studies. 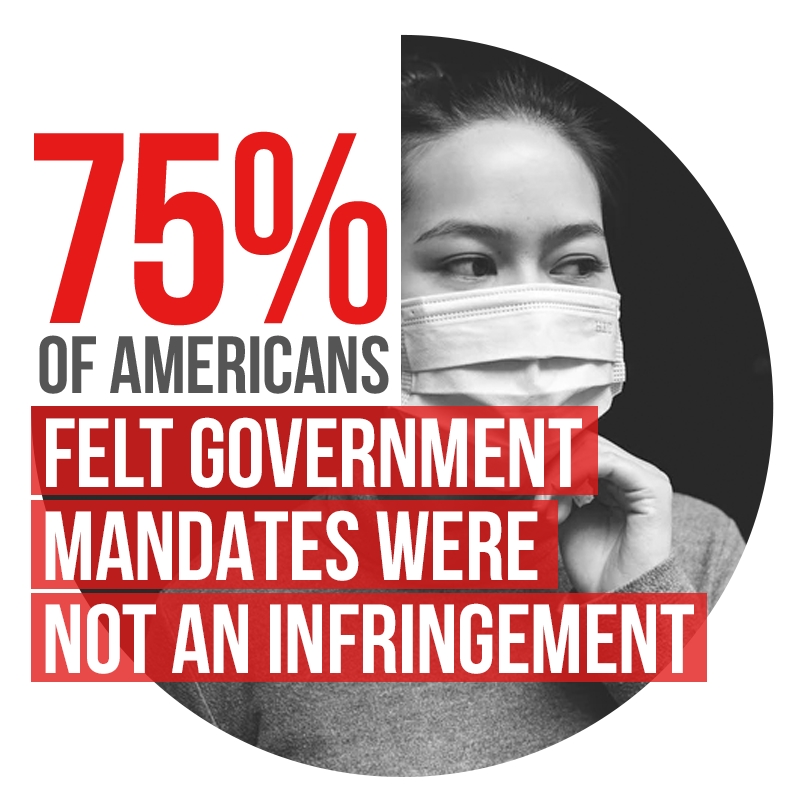 Five months into the COVID-19 pandemic, most Americans (75%) did not believe that government mandates, such as social distancing, limiting meeting attendance or requiring face masks, were an infringement on First Amendment rights. Evangelical Christians were the most likely (38%) to consider government restrictions an infringement on their First Amendment Rights while Jewish Americans were least likely (16%).

Since then, the Supreme Court has weakened governments’ ability to enforce restrictions against houses of worship, such as in religious freedom cases like Tandon v. Newsom. 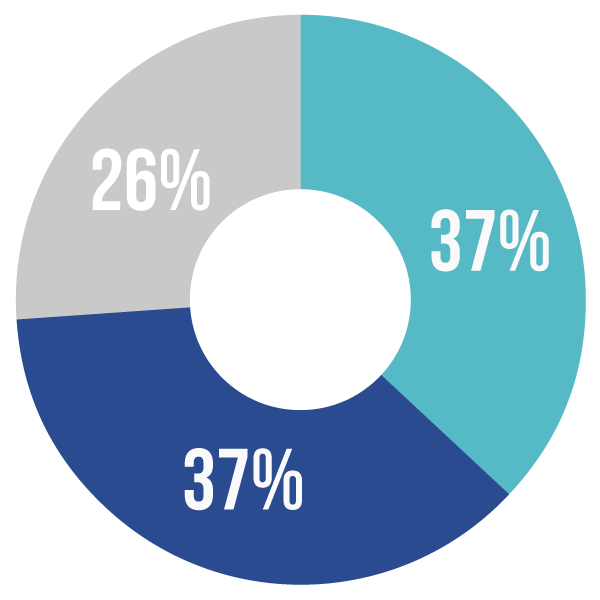 “Business owners should fulfill all customer requests, Even those that violate their religious beliefs”