PBS ranked highest on the trust scale, with 31% of Americans identifying it as their most-trusted news source. ABC, CBS and NBC news followed with 25%, followed by local newspapers with 24%. National newspapers fared slightly worse than local newspapers, with The New York Times at 23% and The Washington Post at 20%. Trailing were the cable TV channels, with CNN at 21%, MSNBC at 18% and Fox News at 16%. Social media platforms ranked among the least trusted sources overall. Younger people, though, have greater trust in digital news sources, such as Reddit, Buzzfeed, Facebook and Instagram. 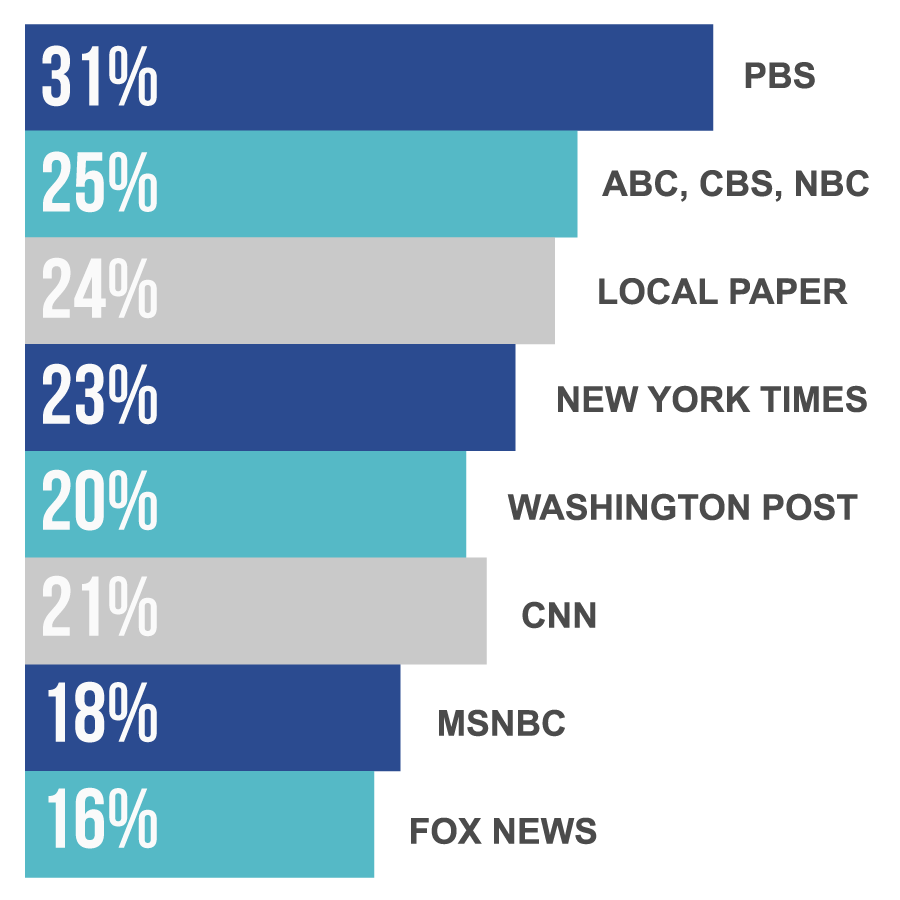 Media Bias and the Political Divide

More Americans think media leans to the left (24%) rather than the right (10%), with Democrats more likely to say the press is neutral and Republicans more likely to assert bias toward one side or the other. Republicans have lower levels of trust in most media sources overall than Democrats do, though trust in digital and social media platforms is equally low. Overall, people think former President Barack Obama was treated more fairly by the press (45%) than former President Donald J. Trump (40%).

Thirty-eight percent seek out news with different perspectives than their own. 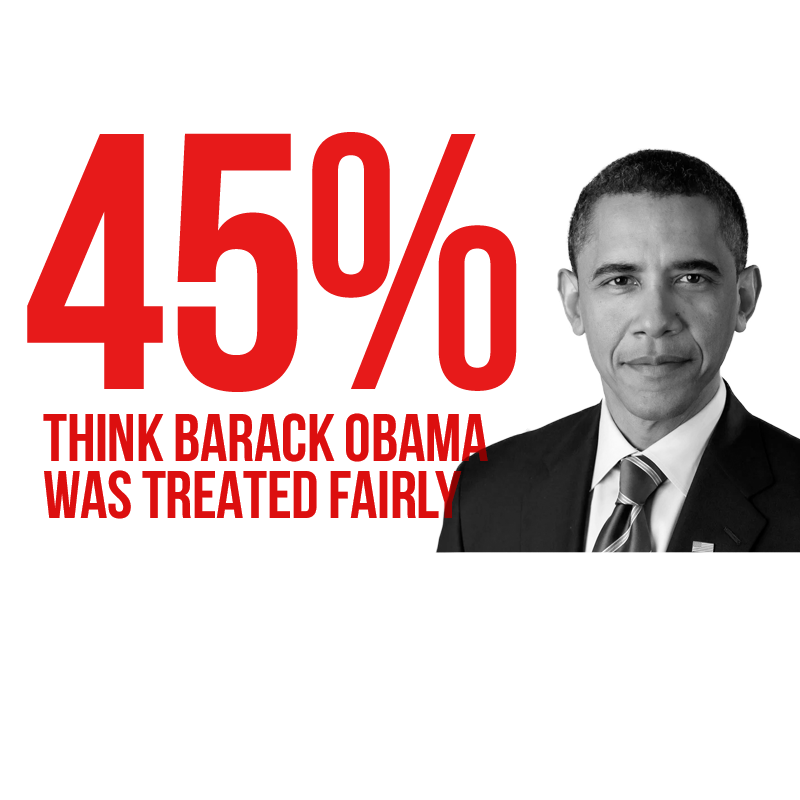 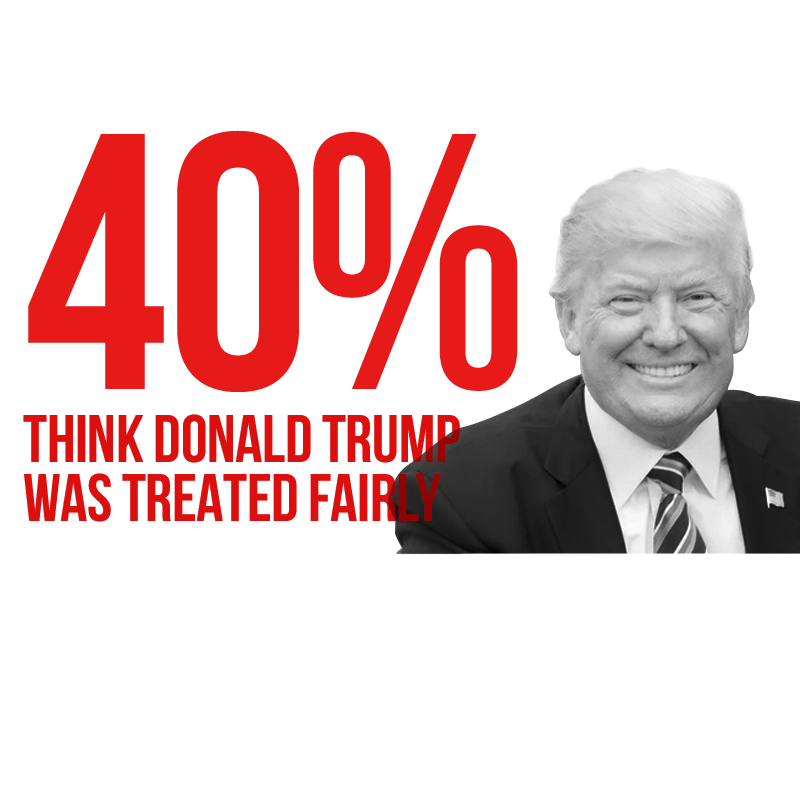 Low levels of trust in media stem not only from perceptions of bias, but also from Americans’ concerns about mis- and disinformation. Nearly three-quarters of Americans say they are troubled by potentially inaccurate or skewed media — and would limit press and speech to combat this: 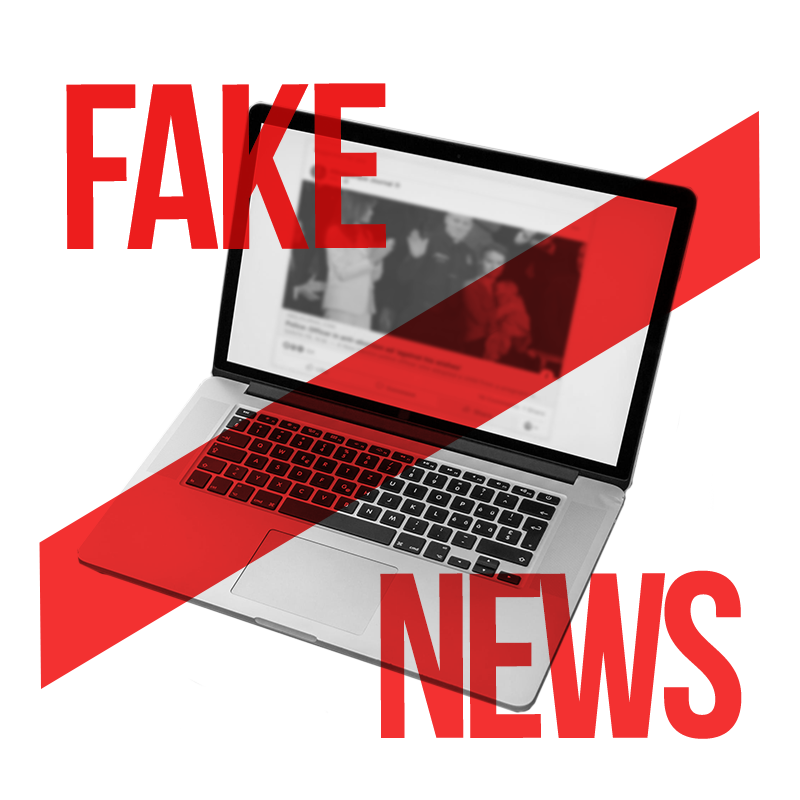 74% think “fake news,” a broad term that has come to mean anything from disinformation to factual reporting perceived as flawed or biased, is a real problem. 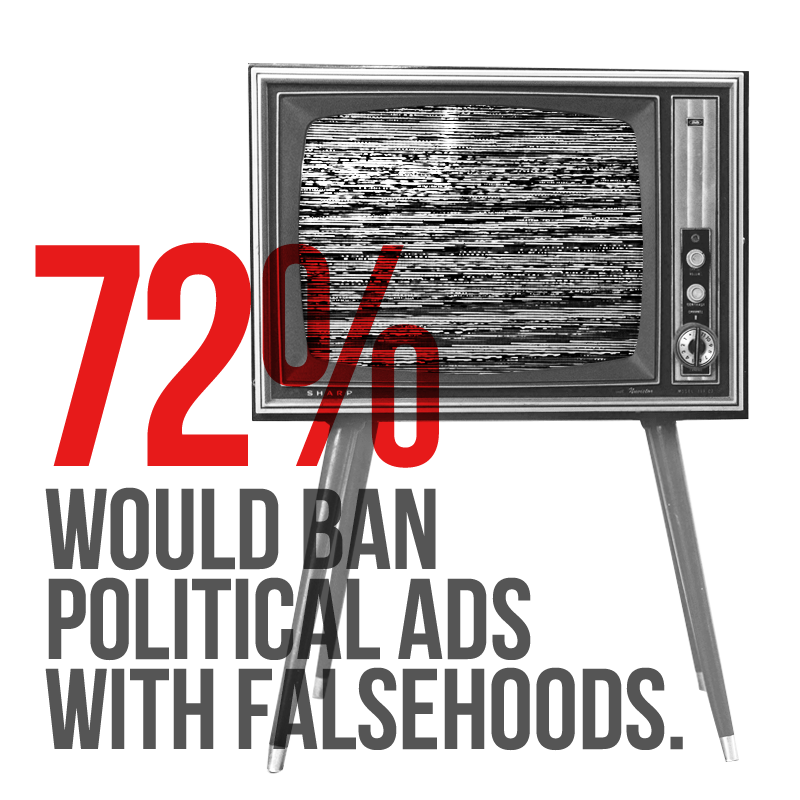 72% would ban political ads with falsehoods. 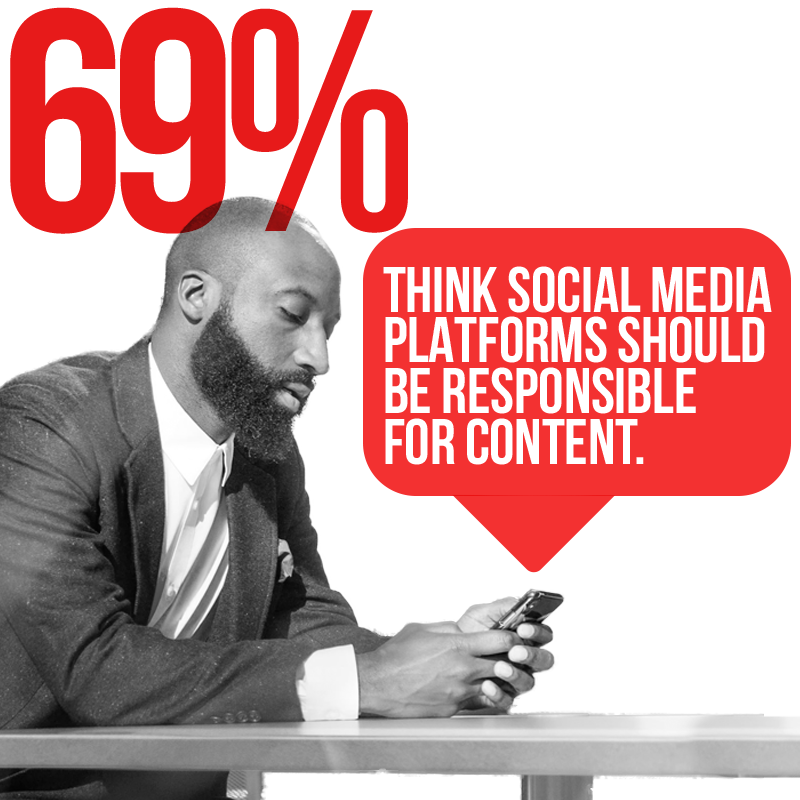 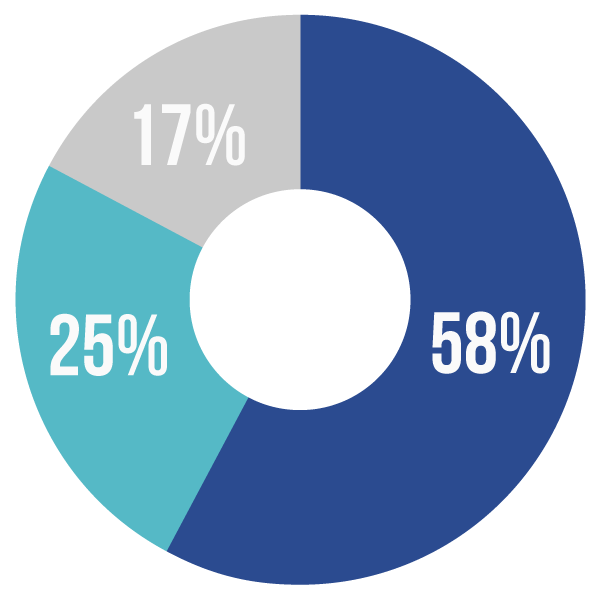 “News media should act as a watchdog on government”

More than half (58%) of Americans agree the news media should act as a watchdog on government. But Americans are increasingly skeptical of journalism. Only 14% trust journalists and 41% say journalists are a threat to the First Amendment.