In a year when protests swept the nation, one First Amendment freedom was at the forefront of the national consciousness, but still lightly used by most Americans: the right to peaceably assemble.

Awareness of the right to assemble is up significantly from past years, with 39% able to name it as a First Amendment right offhand and 65% to identify it from a list.

Most Americans (69%) have never participated in a protest, rally or public march. Just 3% say it is the First Amendment freedom they value most.

The generation that self-identified as using their First Amendment freedom of assembly or protest the most? Millennials (38%) followed by Generation Z (31%). Nearly a quarter of Gen Zers (23%) and a fifth of millennials say they have protested within the last year.

One in four people felt that government restrictions on gatherings during the pandemic infringed on the First Amendment rights of assembly, speech and/or religion. 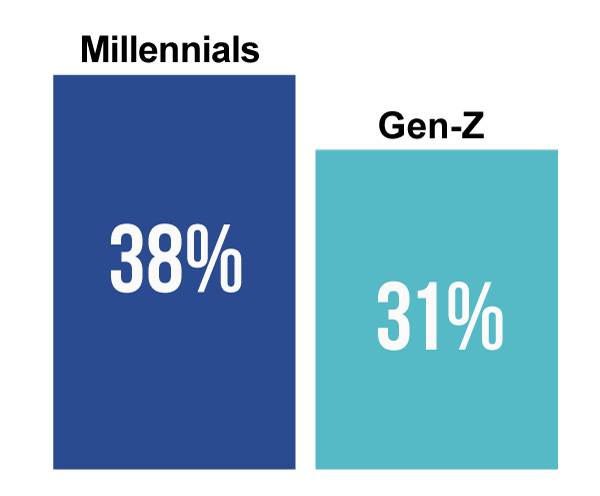 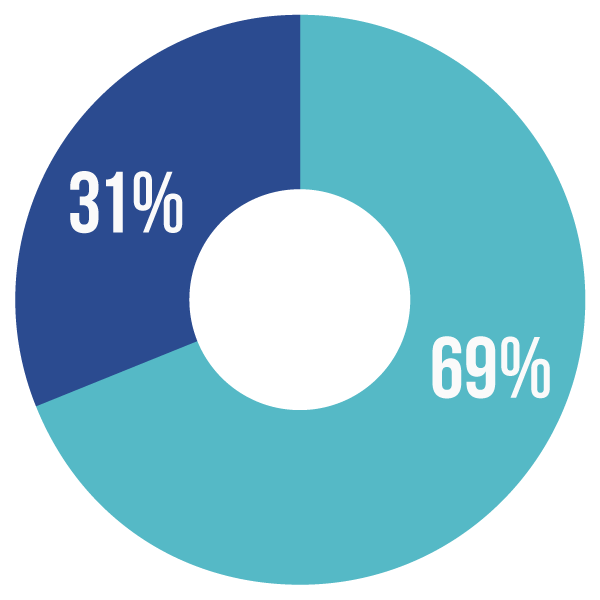 “I have participated in a protest, rally or public march”

69% have never participated in a protest, rally or public march