Americans’ views of the First Amendment are as diverse and divided as the country itself, but it remains valued and vital for nearly all Americans, according to a recent Freedom Forum survey.

In a March 2022 survey of more than 800 respondents, consistently high percentages (93%) say the First Amendment is vital, and that it doesn’t go too far in the rights it guarantees (69%).

THE FIRST AMENDMENT TO THE U.S. CONSTITUTION

“Congress shall make no law respecting an establishment of religion, or prohibiting the free exercise thereof; or abridging the freedom of speech, or of the press; or the right of the people peaceably to assemble, and to petition the Government for a redress of grievances.”

A Slice of America

The First Amendment: Where America Stands surveyed more than 3,000 Americans across geographic, demographic and ideological lines in July and August 2020. Their answers to more than 200 questions provide a deep and detailed picture of how people agree and differ on the relevance today of the freedoms of religion, speech, press, assembly and petition guaranteed by the First Amendment. The landmark survey expands upon polls done by the Freedom Forum, an organization devoted to fostering First Amendment freedoms for all, since 1997. The research asked Americans not only about their knowledge of the First Amendment, but also about how their values inform their attitudes toward it.

Today’s increasingly divided and digitally connected world tests the boundaries of the First Amendment and Americans’ values in more urgent and complex ways than ever.

Divided On Five, United By One

At a time when vast numbers of people are using their First Amendment freedoms to express themselves and advocate for their vision of a “more perfect union,” the survey found that basic awareness of the First Amendment has grown. But many Americans are conflicted about what those freedoms mean in practice.

Across generations, Americans overwhelmingly value the First Amendment as vital (94%). Most (54%) say it should never be changed and 63% would ratify it today — with millennials and baby boomers nearly matched in their support. Fifteen percent say its freedoms of protecting religion, speech, press, assembly and petition from government interference go too far.

People are evenly divided over whether business owners should fulfill all customer requests, even those that violate their religious beliefs. 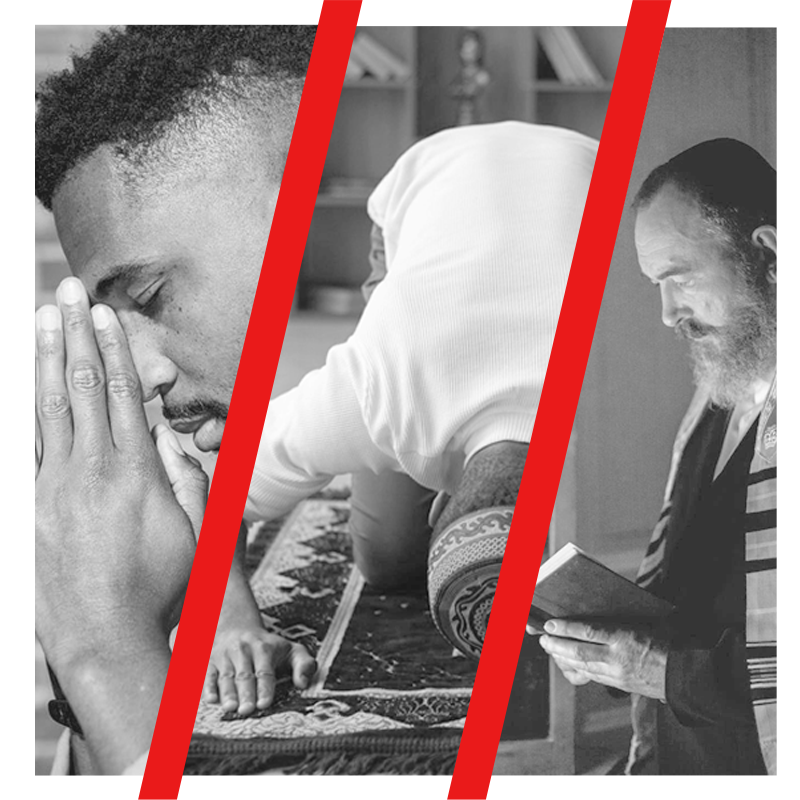 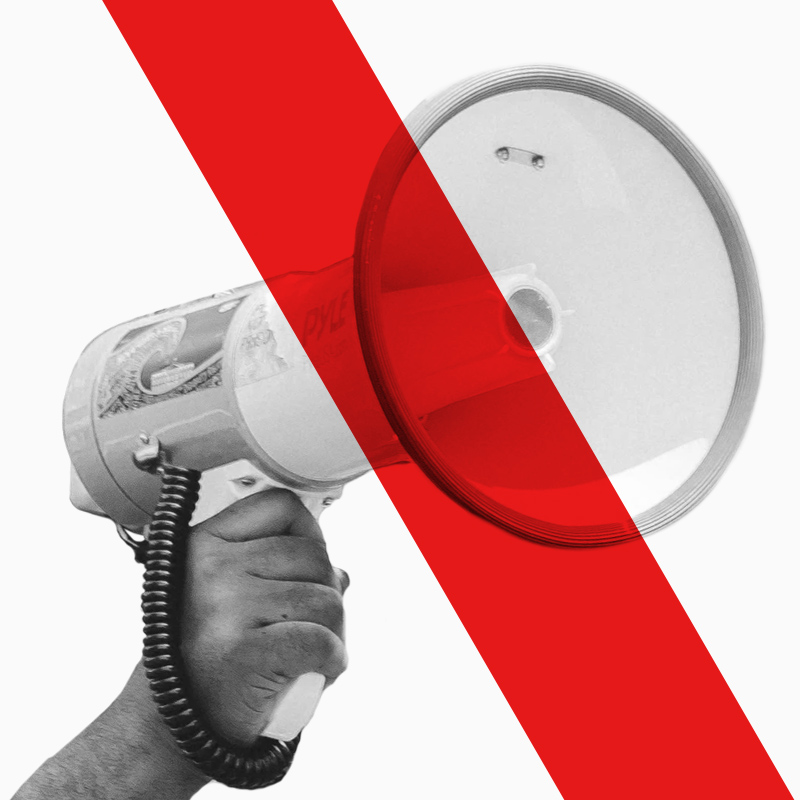 The best-known of the First Amendment freedoms is increasingly tested. More than a third (36%) of Americans say preventing hate speech is more important than preserving free speech.

58% of Americans say the news media should act as a watchdog on government, but this sentiment is eroding and only 14% trust journalists. 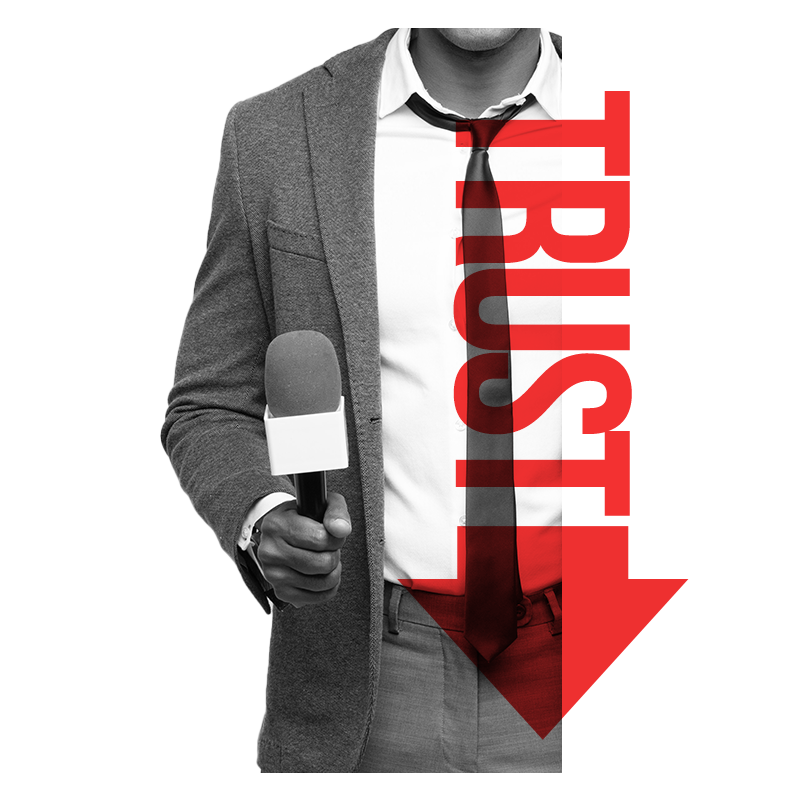 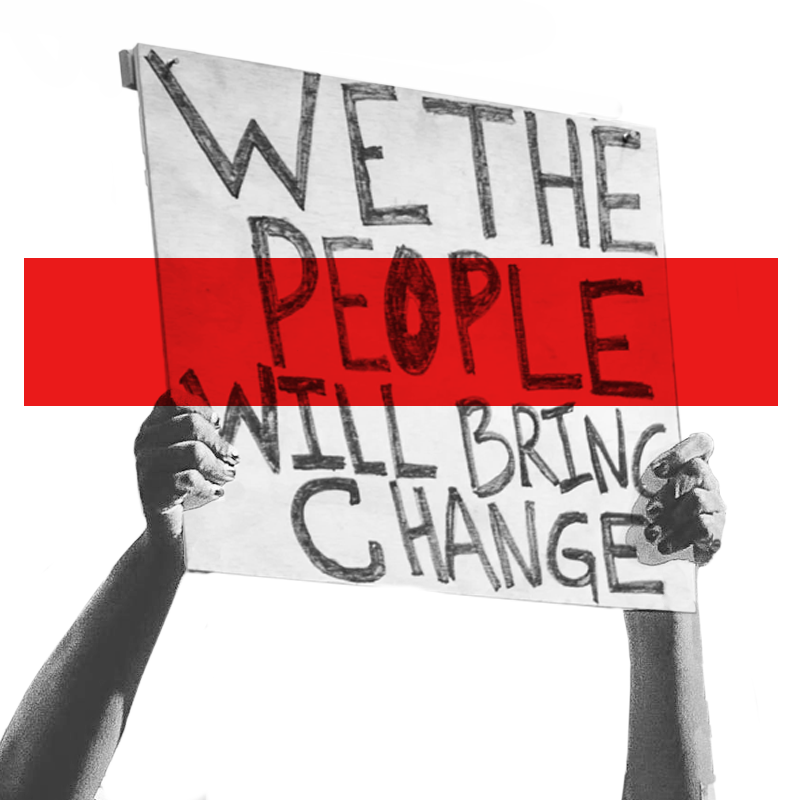 Even in a year when protests swept the nation and awareness of the freedom of assembly improved, most people (69%) have never participated in a protest, rally or march.

Americans use their right to petition more than they might realize. Only 14% can name it as a First Amendment freedom, but 73% say they have signed a petition. 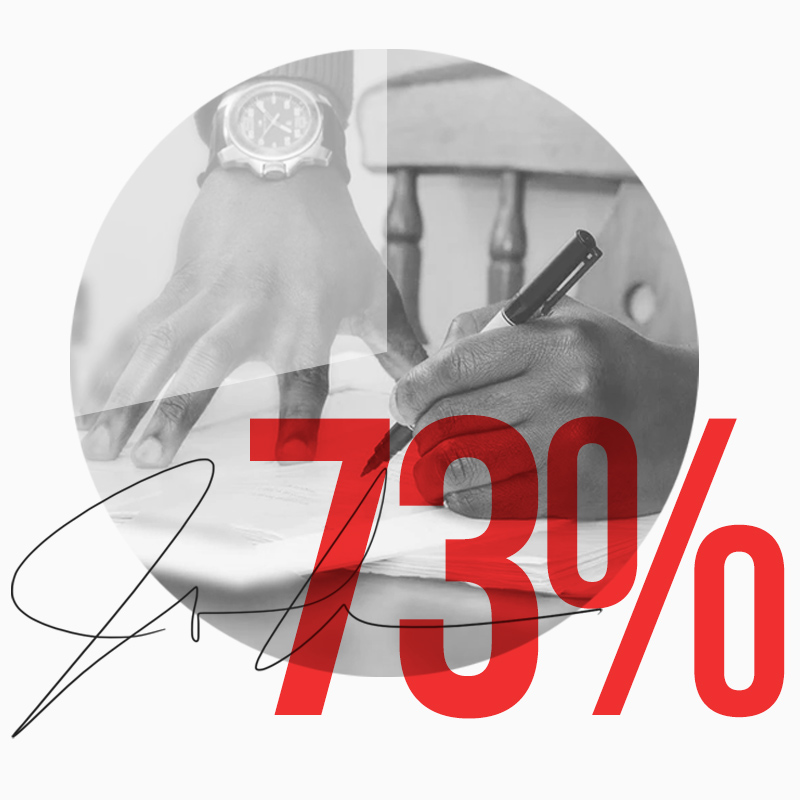 All five First Amendment freedoms are equally essential, 41% of respondents said, but 59% named one as most vital. Speech is most essential to the largest proportion (33%), followed by religion (14%), petition (5%), press (4%) and assembly (3%). 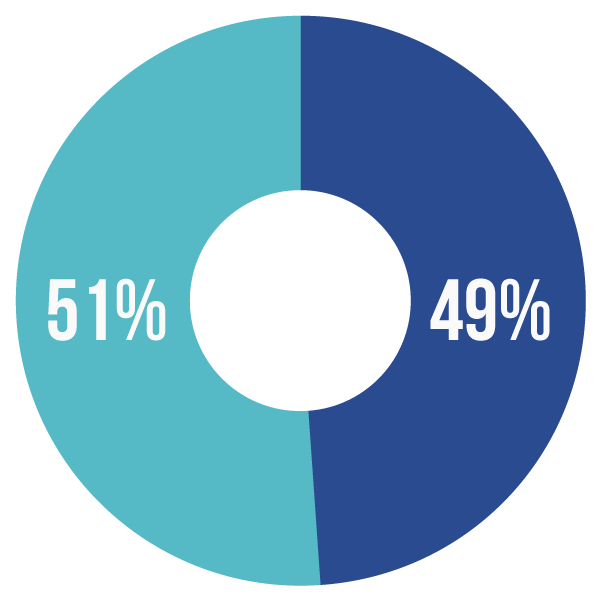 Can name freedom of religion unprompted 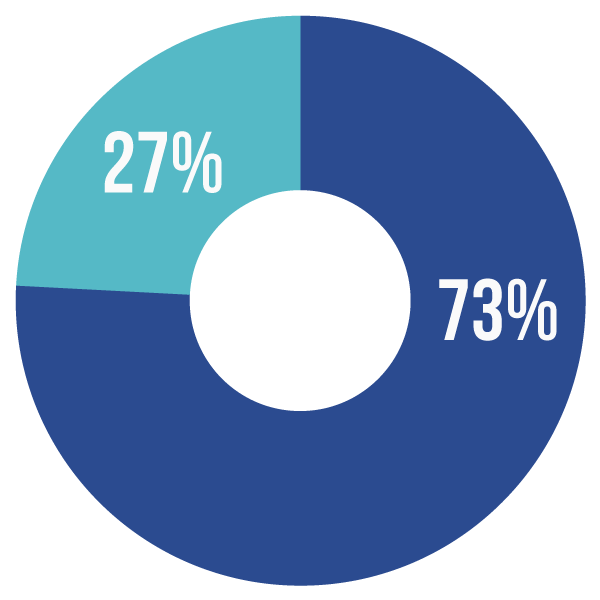 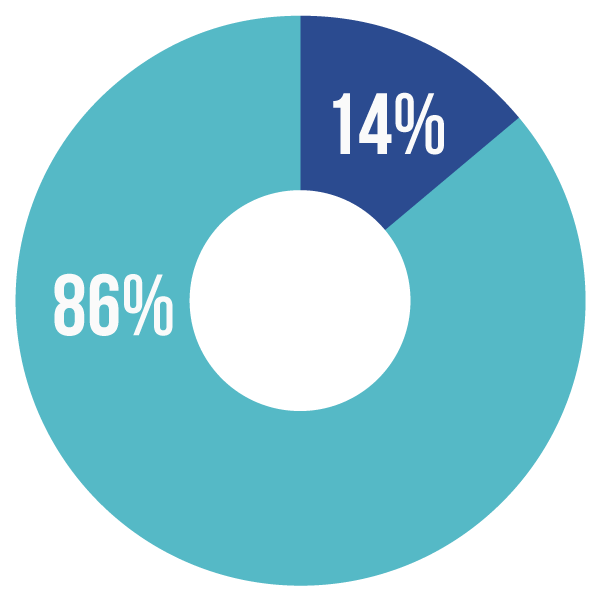 Say freedom of religion is most vital 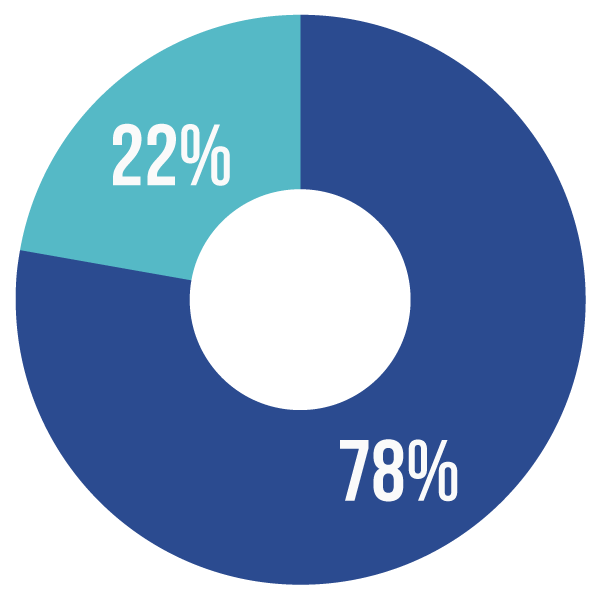 Can name freedom of speech unprompted 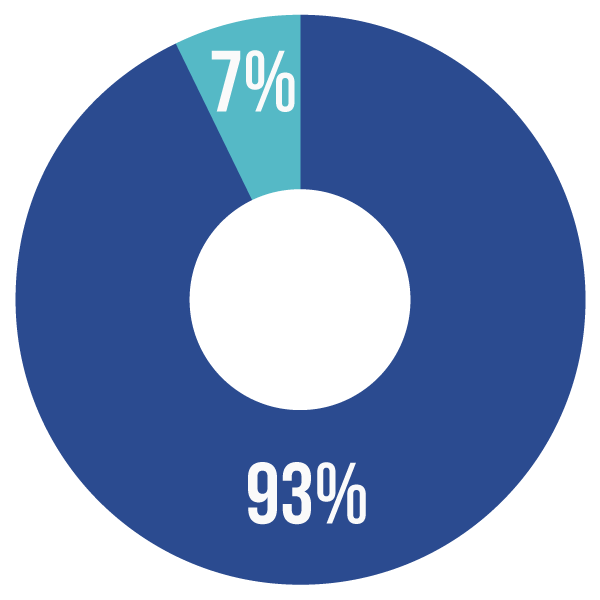 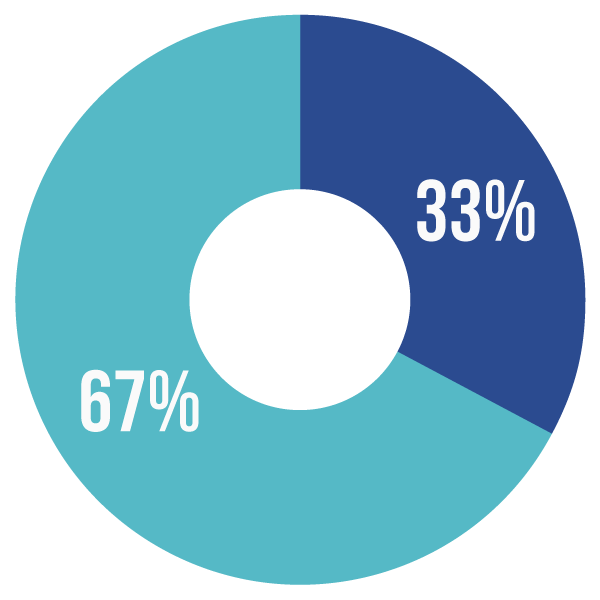 Say freedom of speech is most vital 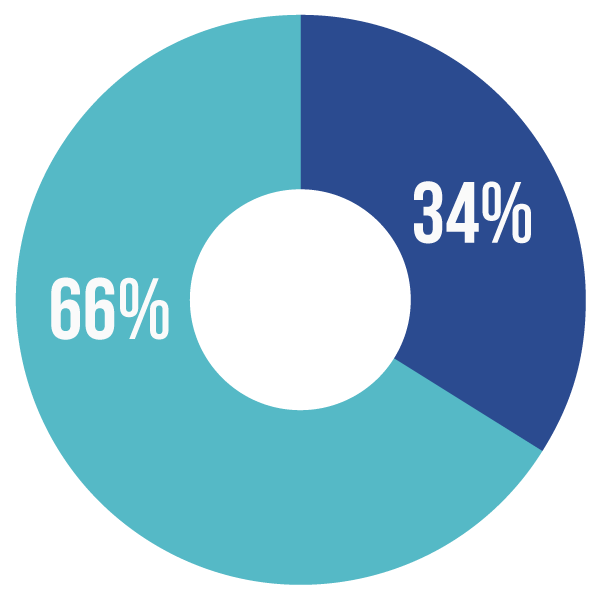 Can name freedom of press unprompted 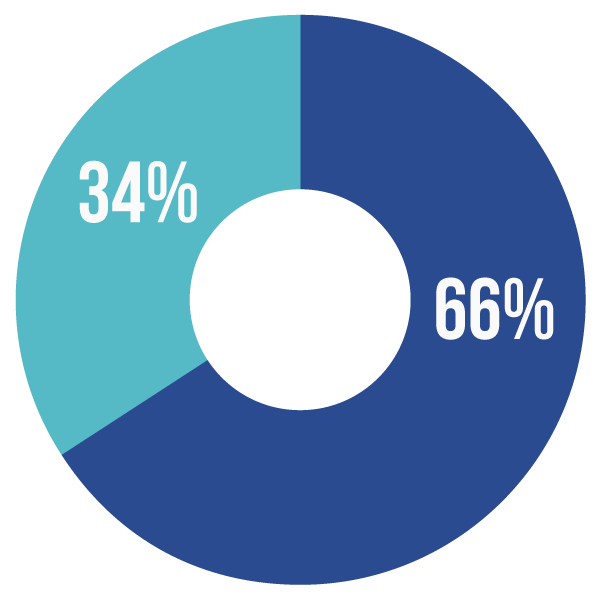 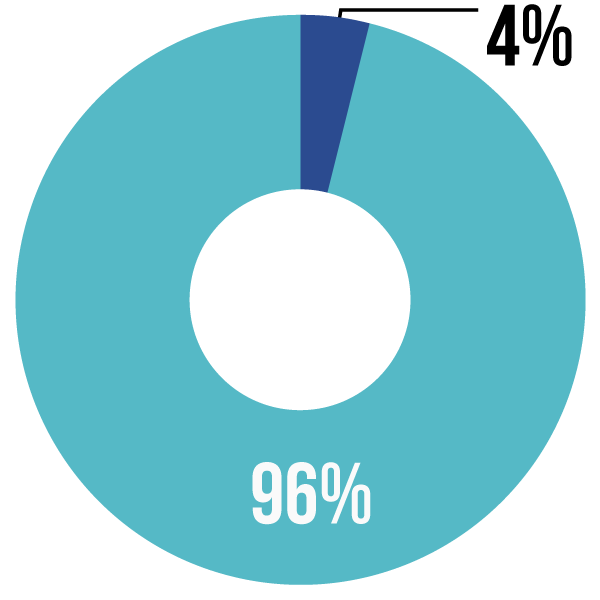 Say freedom of press is most vital 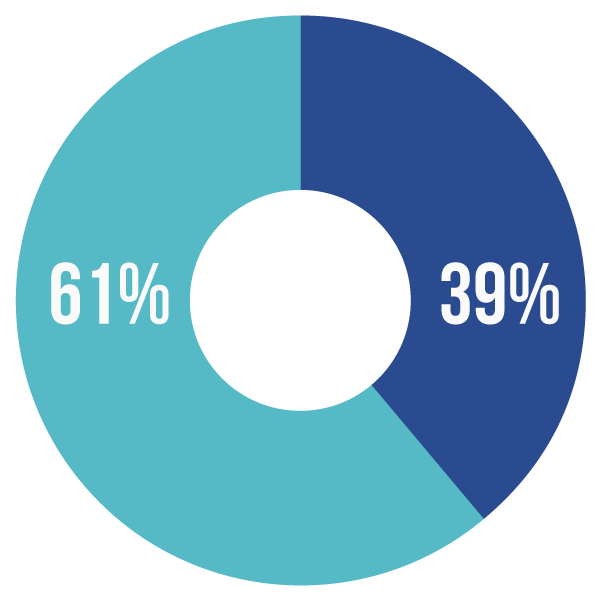 Can name freedom to assemble unprompted 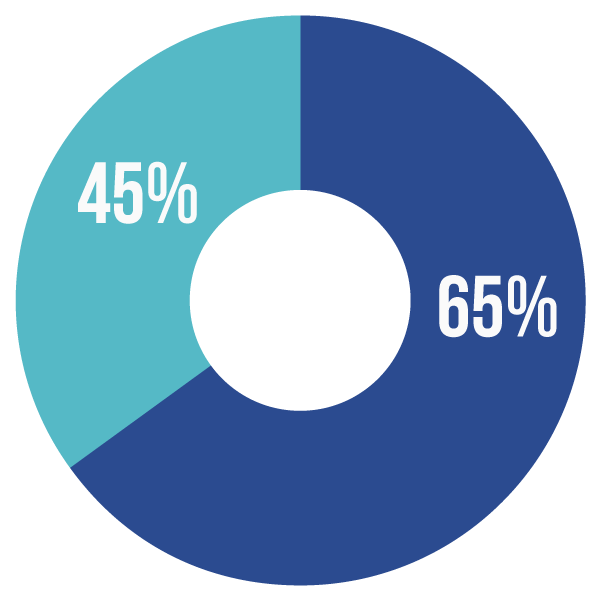 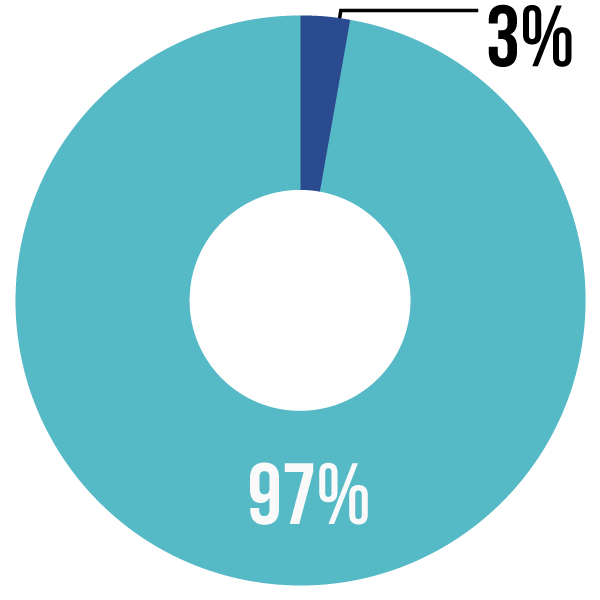 Say freedom to assemble is most vital 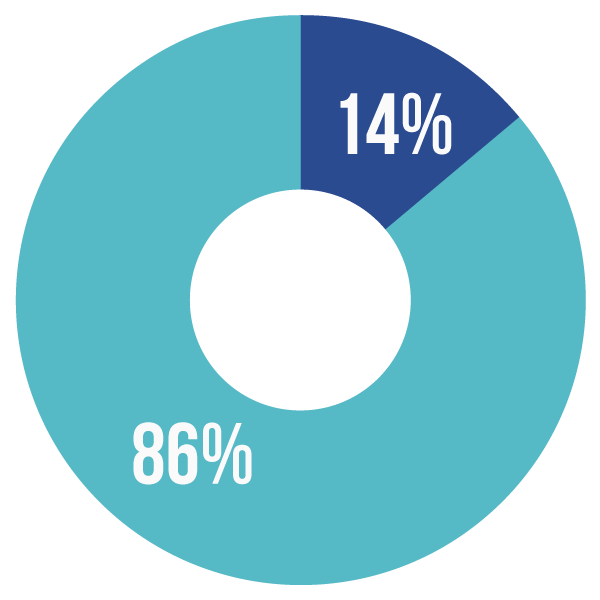 Can name freedom to petition unprompted 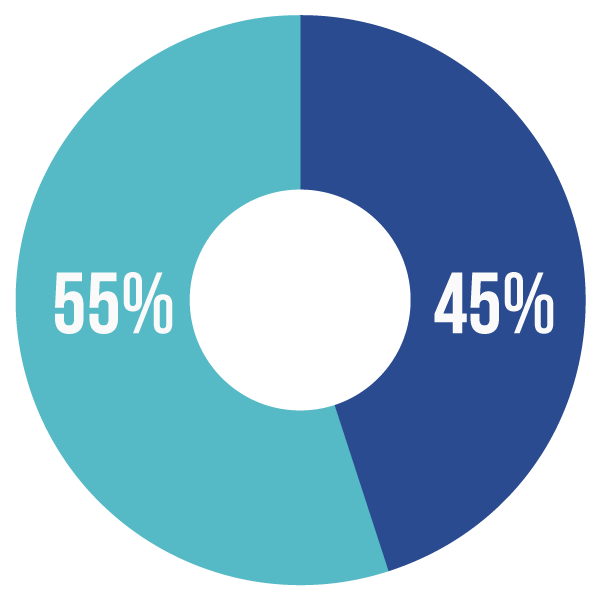 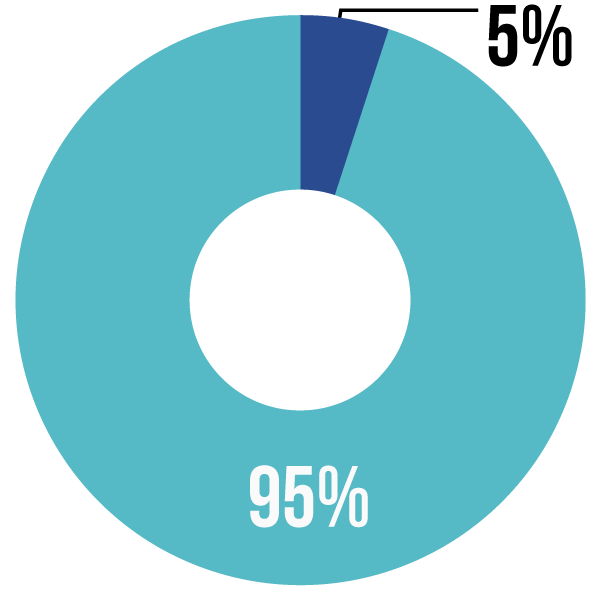 Say freedom to petition is most vital

Most (54%) say it should never be changed and 63% would ratify it today. Fifteen percent say its freedoms of protecting religion, speech, press, assembly and petition from government interference go too far.

Overall awareness of the First Amendment and the five freedoms it protects is growing.

As First Amendment values are tested in today’s politically polarized, social media-connected world, Americans are increasingly unsure of how they apply. But half of Americans are hopeful about the nation’s future and three-quarters say we can all work together despite political differences.

Significant majorities of Americans across generations say the First Amendment is foundational to democracy:

While Americans are fundamentally divided about what our First Amendment freedoms mean in today’s world – to the extent that some people would limit them – it remains valued and vital.

This report offers an overview of the publicly released Where America Stands survey results, which, along with proprietary results, will help guide the Freedom Forum’s new and ongoing initiatives to help the public know, understand, value and defend our First Amendment freedoms.